Bipolar Disorder is one of the most overlooked health concerns in Australia, and, with the help of NDIS funding, we are working to make people more aware of its impact. If you are affected by disabling Bipolar Disorder, our Bipolar Disorder Support Specialists are highly skilled and trained to provide the expert assistance you need to live your life to the fullest.

Our vast experience, capacity for 24/7 support, and strong community spirit set us apart when it comes to Bipolar Disorder support services. Our pervading family values and friendly specialists give you and your loved ones peace of mind and exceptional support to pursue a happy, fulfilling, and independent life.

Thankfully, there are effective therapies and medications that help patients living with Bipolar Disorder manage their illness, reduce episodes of depression or mania, and function on a day to day basis. When a patient’s treatment does not prevent recurrence of their symptoms, they can develop disabilities which limit their ability to perform usual tasks and diminish their quality of life. Maple Community Services is well equipped to assist patients with Bipolar Disorder in order to help them manage any disabilities they live with and improve their functional, mental, and emotional well-being.

There are times when people living with this condition will have symptoms of Major Depressive Disorder which can include sleep disturbances, loss of interest in activities, feelings of guilt, low energy, difficulty concentrating, changes in appetite, or even thoughts of self-harm. When these symptoms have been present for 2 weeks or more, it is considered Major Depressive Disorder.

However, if a patient has ever experienced episodes where they have significantly increased energy, decreased need for sleep, reckless behaviour, their mind is racing, they talk incessantly, or abnormal self-confidence lasting anywhere from a few days to a few weeks, this is considered mania or hypomania.

At Maple Community Services, we focus on building strong relationships with each and every client that approaches us, providing them the tools, supports, and access to services that will enable them to live independently.

Our priority is to match you with a like-minded Support Worker, someone who speaks your language, understands your goals, and is committed to ensuring you have all the necessary support you need to live your life to the fullest.

People choose Maple because we care. We are a group of professionals from all walks of life who want to make a difference in yours. You can see testimonials from other clients on our community page.

The Maple Family will work with you to create a personalised approach to your support schedule and roll out. We will continually review and recommend support updates, playing a pivotal role in ensuring the support you receive are optimal for you to achieve your personal, social, and emotional wellbeing goals.

We are renowned for our extremely fast turnaround and approval times for Referrals. Please reach out to us for help with your SIL, Core Support, Plan Management, and Support Coordination Referral.

What are the Four Types of Bipolar? Bipolar 1 & 2

There are four types of Bipolar disorder that are currently individually characterised:

What are the Four Types of Bipolar? Bipolar 3 & 4

Type 4 - This type of Bipolar covers different symptoms to the other three categories, it is often triggered by other factors in your life that include other underlying medical conditions or even drugs or alcohol abuse.

What Does Our Bipolar Disorder Support Involve?

These supports enable you to complete activities of daily living, work towards your individual goals, and meet your set objectives.

We help to identify, coordinate, and access support services for Bipolar Disorder and disability service providers on your or your loved one’s behalf.

Maple Community Services manages the funding component of your NDIS Plan. We are the connection between you or your loved one, providers, and the NDIA.

When it’s needed, Maple provides accommodation assistance and/or supervision of daily tasks to help you live as independently as possible.

Our team works one on one with you to help you with day-to-day activities, connect you with high quality treatment and therapy services, and, when indicated, we can even guide and support you through social interactions


Our support includes a full range of different services for you to determine which will best suit you. Options include any or all of the following:

Maple Support Specialists assist people with Bipolar Disorder by helping them live as independently as possible. Whether you or your loved one is in a group home or living in a private residence, we show up when we’re needed to help with morning routines, personal hygiene, other daily tasks including eating and drinking, and even assistance during appointments.

At Maple Community Services, we understand the value of healthy eating and keeping a clean home. Patients living with Bipolar Disorder may experience significant distress or not be able to complete their household tasks. As a part of our NDIS services, we provide help with household tasks like cleaning, meal preparation, banking, shopping, and so much more

Maple Community Services are here to support you or your loved one by assisting with transport to and from wherever you need to go. If your disability impairs your ability to secure transport, we can provide transportation to appointments, outings, shopping, religious places of worship, and for students, to and from school

If you or your loved one cannot take care of gardening tasks, the NDIS provides funding for this support service. People with Bipolar Disorder may find it difficult to do routine garden maintenance. If that’s the case, Maple can do the gardening for you, allowing you or your loved one to maintain a healthy garden and keep your lawn tidy.

Maple Community Services can assist you or your loved one in accessing and participating in the community. Connections with other people and the greater community can be an important part of therapy or treatment for patients with Bipolar Disorder. We will guide, support, mentor, and motivate you or your loved one to succeed and reach set goals for social interaction and recreation.

Developing Life Skills is about building your confidence and enabling independent living. We do this by developing a plan which gives you the training needed to achieve your life goals. Maple Community Services can provide education on personal hygiene, maintaining a clean environment at home, organisational skills, and social interactions to name a few.

What Can NDIS Fund for Bipolar Disorder?

The NDIS aims to provide better access to high quality, personalised, and innovative supports and services to enhance the independence and social and economic participation of people with disabilities, as well as their carers when applicable.

The NDIS funds several critical services for people with Bipolar Disorder. These include personal care support, community access support, nutritional support, skills development, transport, household tasks, and behavioural support. In addition to this, Plan Management and Support Coordination Funding are almost always offered to NDIS clients when they receive their plan. The type and amount of funding available is determined in part by the level of severity of an individual’s disability.

By partnering with Maple Community Services, together, we can help you identify your priorities and outline a support plan that provides the specific services you need, enabling you to lead a fulfilling life. 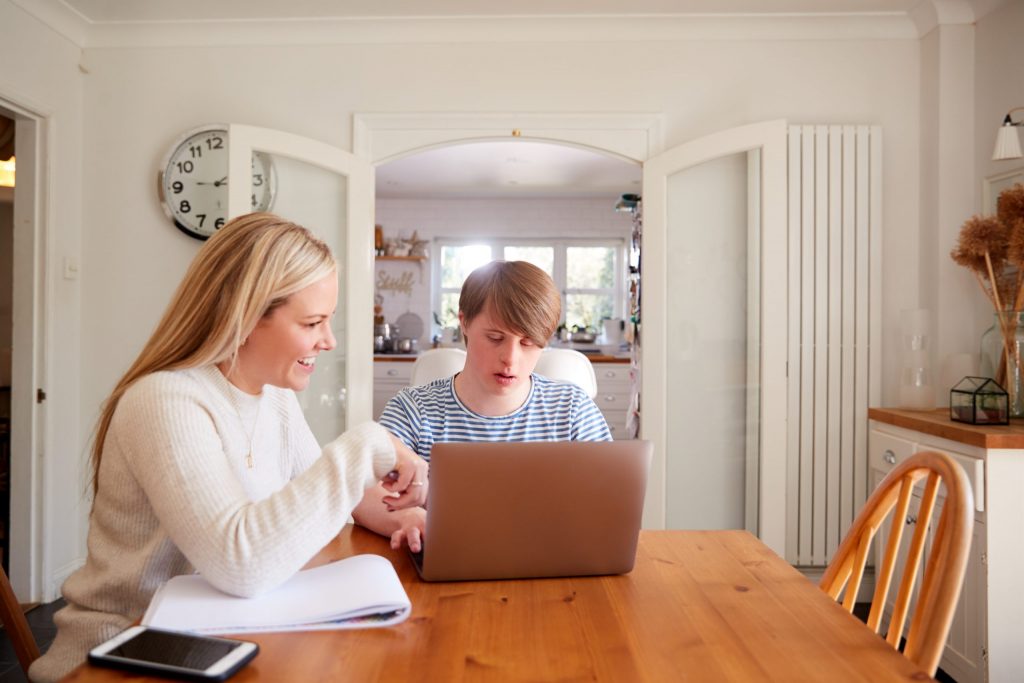 Is Bipolar Disorder Covered by the NDIS?

If you suffer from a long term disability resulting from a mental health condition, also known as a psychosocial disability or PSD, it is covered under the National Disability Insurance Scheme (NDIS), and you may be eligible for funding to benefit from our support services.

It is estimated that 3 million people in Australia experience mild to moderate mental health issues and around 700,000 people have severe and persistent mental health illnesses, demonstrating complex needs and thus requiring support due to their disability.

Psychosocial disabilities can be crippling if not addressed properly. At Maple Community Services, we can walk you through the assessment process to see if you qualify for NDIS Bipolar Disorder benefits. If you or your loved one meets the criteria, we can facilitate the process and have the full capacity to provide whatever support services you may need.

To become an NDIS client, you need to provide evidence of your mental health condition, but a specific diagnosis is not required. NDIS support is contingent on how the condition impacts you and your daily activities, rather than the diagnosis itself, and that’s where our Bipolar Disorder Specialists can help you. 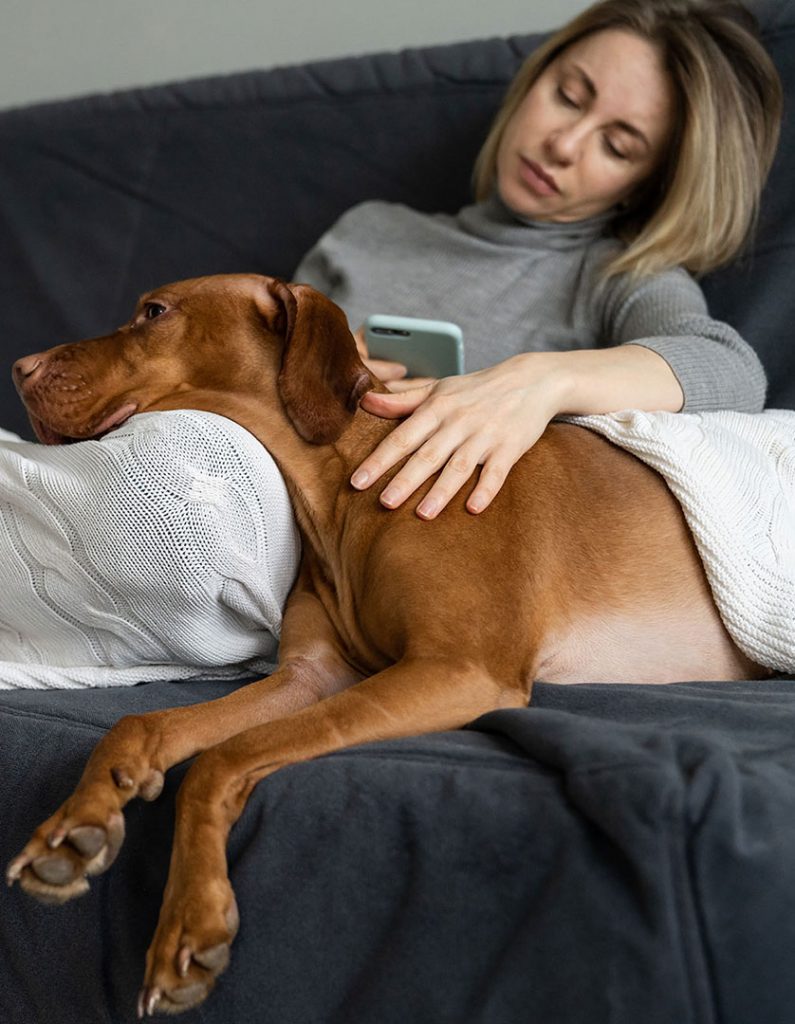 Skills & Qualification of our Support Workers

Our Support Workers have studied and trained diligently to understand and respond to the needs of people with Bipolar Disorders. You can feel confident and at ease with our Support Workers’ exceptional skills and qualifications. e pride ourselves on our years of experience providing Bipolar support.

Will NDIS Pay for Bipolar Assessment?

Contact our team to find out how we can help you 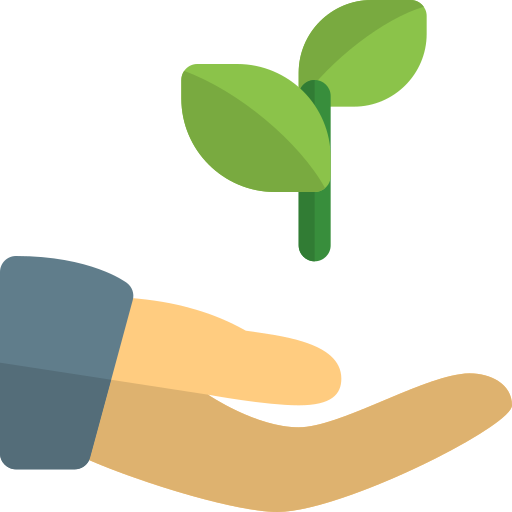 Here at Maple, we are committed to achieving your goals! Providing Support is the backbone of our purpose, we listen and act in realtime, and we empower our community through equal opportunities. It is our focus on building relationships with each and every one of our individuals, that sets us apart from the rest.

Whether its a query about the services we provide, or just a general enquiry, we would love to hear from you!