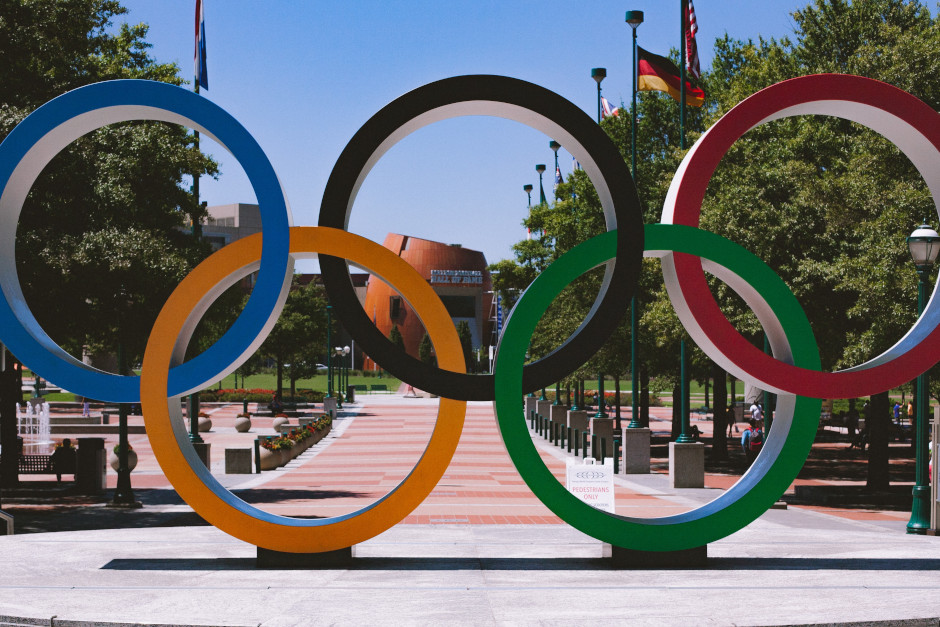 When it comes to setting goals for an NDIS participant, the sky’s the limit. This is also true for many people who live with a disability and have participated in the Paralympic Games. They are inspirational role models for those of us who aspire to major personal achievements.

Australia has participated in the Paralympic Games since it began in 1960 and has since continuously invested in developing motivated and talented individuals  The 2020 (2021) Paralympic Games in Tokyo saw the largest number of Australian Paralympians participate, taking home 21 gold medals, 29 silver, and 30 bronze.

With the recently concluded Tokyo Paralympics attracting widespread attention, the stories of Australians competing with disabilities are reaching wider audiences and inspiring new athletes every day. Let’s take a moment to appreciate their successes and learn about their journeys.

What Are The Paralympics?

The Paralympic Games, also known as the Paralympics, is the largest international event for athletes living with disabilities. It takes place shortly after the Olympic Games in the same host city, alternating between the summer and winter paralympic games, which are held every 2 years.

The Paralympics were pioneered by a small group of British World War II veterans that started competing in 1948. The Paralympic Games were first held in 1960, in Rome, and during the 21st century, have become one of the largest international sporting events alongside the Olympics.

How many Paralympians does Australia have?

Australia has officially participated in every Paralympic Games since the inaugural games in 1960 in Rome. The only exception was the 1976 Winter Paralympics, as one of their competing members was disqualified when he failed to meet the disability qualifications.

During the 2020 summer Paralympics that, due to the pandemic, took place in 2021 in Tokyo, Japan, Australia sent it’s largest team yet of 179 participants. This team consisted of 101 males and 78 females, aged between 16 and 60. 84 of the athletes made their Paralympic Games debut this year. We finished 8th  on the gold medal table and 6th on the total overall medals table among participating teams.

In order to compete in the Paralympics, athletes must show evidence of an impairment that leads to a permanent limitation of activity. There are separate classifications for each impairment which fall under broader categories of physical, visual, or intellectual impairments.

Who was the first Australian Paralympian?

Australia’s para athletes are some of the world’s best, often competing in multiple sports and leading the way for professional athletes across the globe. They all deserve some recognition, but let’s touch base with the first ever Australian Paralympians who made a huge impact:

Although there were many paralympians who joined the first games in 1960, Kevin Coombs OAM was the first Indigenous Paralympian to represent Australia in either the Olympics or the Paralympics. He played wheelchair basketball at 5 different Paralympic Games between the first ever inaugural games in 1960 and 1984. Although he never won the gold, he paved the way and raised the profile for all athletes living with disabilities.

Kevin became the captain of the Australian men’s wheelchair basketball team in 1972 and again in 1984.  He  was the captain of the Australian Paralympic Team during the games of 1980. Kevin’s impact on the Paralympics movement was so large that Paralympics Australia created a special award for his contribution to athletes living with disabilities. It was named in his honour: Uncle Kevin Coombs Medal for the Spirit of the Games Award.

Another influential first Australian Paralympian worthy of mention is Daphne Hilton, who was not only the first, but also the only woman in the 1960 Australian Paralympics team . As such, Daphne  played a large  part in bringing women living with disabilities into sport.

The Australian team came home with 10 medals in 1960 and six of those medals were won by Daphne. She won 2 gold medals in swimming, 3 silver in archery and athletics and 1 bronze medal for shot put. Hilton went on to win 14 medals across five different sports during the 1964 and 1968 Paralympics, making her one of the most accomplished Australian athletes of all time.

When Do The 2022 Paralympics Take Place?

Beijing, China will become the first city to have hosted both the summer and winter Paralympics. The winter Paralympics will take place during the ten days in March 4th to 13th 2022. With approximately 600 of the world’s best Paralympic athletes competing in 78 different events across 6 sports in two disciplines: snow sports (alpine skiing, cross-country skiing, biathlon and snowboarding) and ice sports (para ice hockey and wheelchair curling).

They will take place a few days after the Olympics are complete, at six different venues in three of the competition zones, central Beijing, Yanqing and Zhangjiakou. Two of these venues are legacy venues from the 2008 Summer Olympics and Paralympics, which  were also held in the area. The Indoor Stadium will be used for para ice hockey and the National Aquatic Centre for wheelchair curling.

What Is Paralympics Australia?

Paralympics and the NDIS

It’s only fitting that providers supporting people living with disabilities actively encourage NDIS participants to include physical and community activities, and create goals that reach for the sky. By doing so, they encourage enhanced mental and physical health by increasing opportunities for integration and participation, and, most importantly, personal growth.